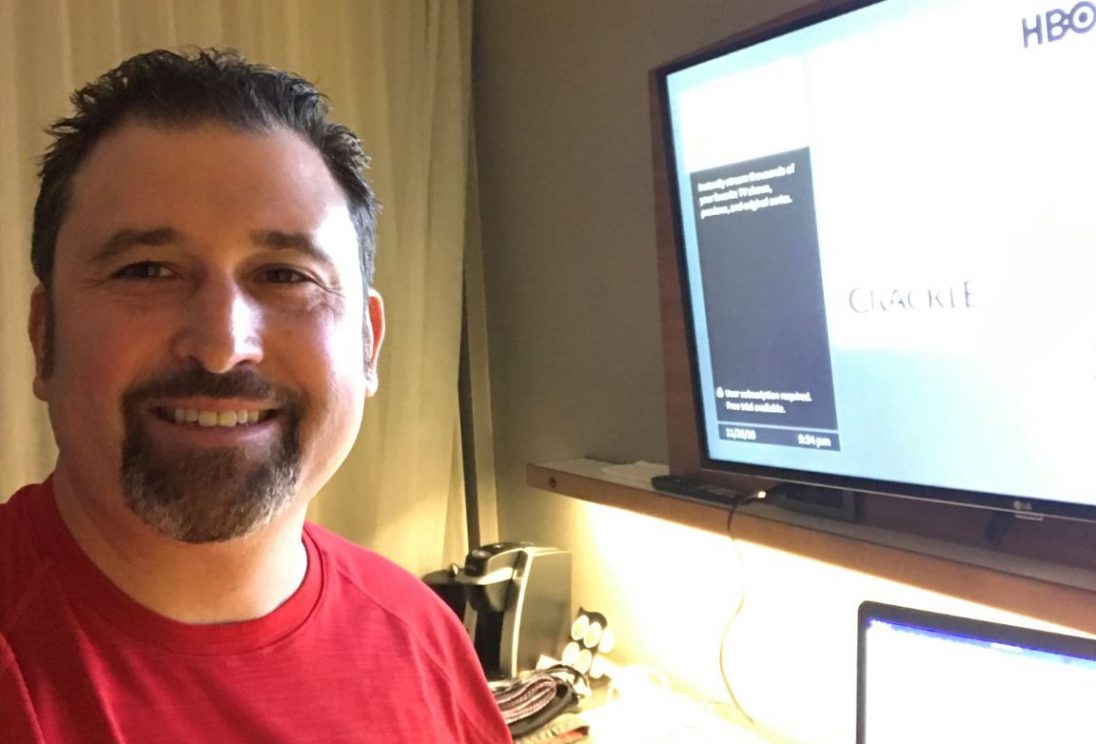 The holiday season is in full swing. And with that comes lots of shopping. We just wrapped up the Black Friday/Cyber Monday weekend and the sales were staggering. In fact, customers spent $6.22 Billion on Black Friday alone….Wow!

News of record-breaking sales have made all the headlines, including on Dr. Drew’s Midday Live Radio Show. I was asked to be interviewed live on his show because of Vantagepoint’s AI technology, which can predict market changes with up to 86% accuracy. In fact, on November 20th, Vantagepoint predicted that retail stocks would begin to rise, which was contrary to the overall bear market.

I called into the show from my hotel room in NYC to explain. Have a listen below >> 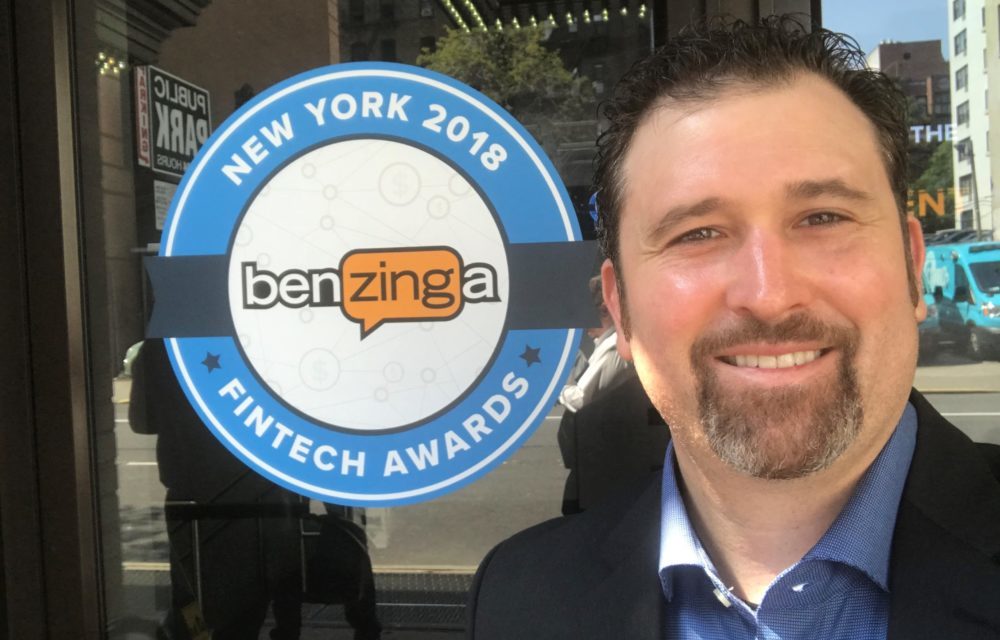 My Appearance at the Fintech Awards 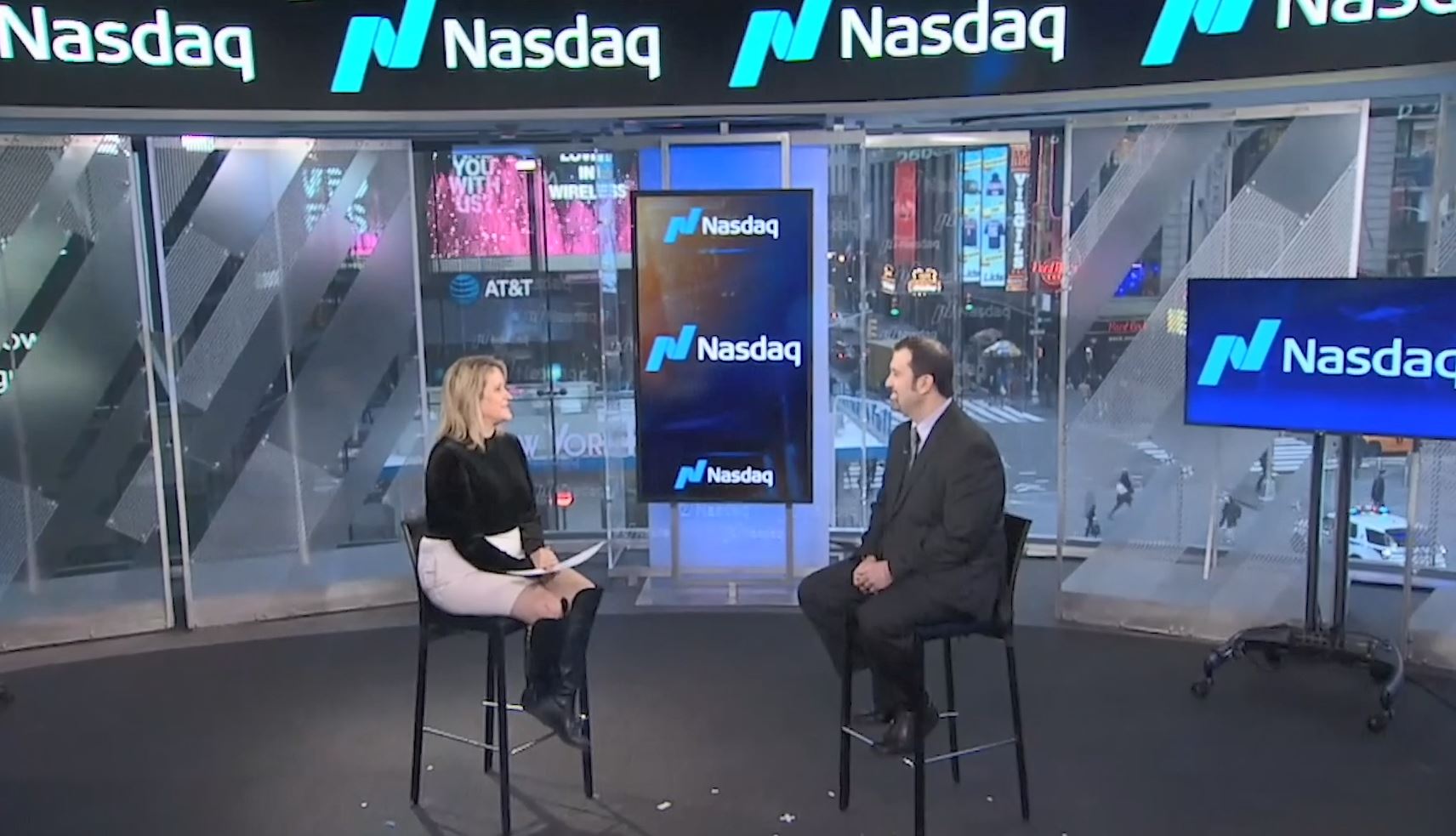 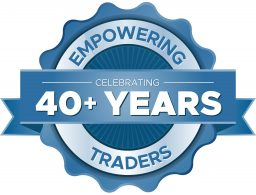 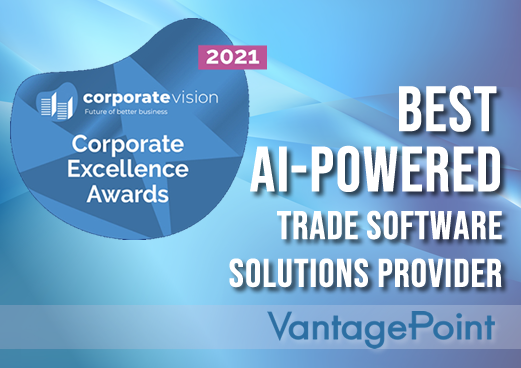 International Book Day Was a Huge Success For the VantagePoint Team